Is there a stadium like it anywhere in the world?

Is there a cauldron of fire that is the M.C.G.?

The mighty Melbourne Cricket Ground, known locally as the G. 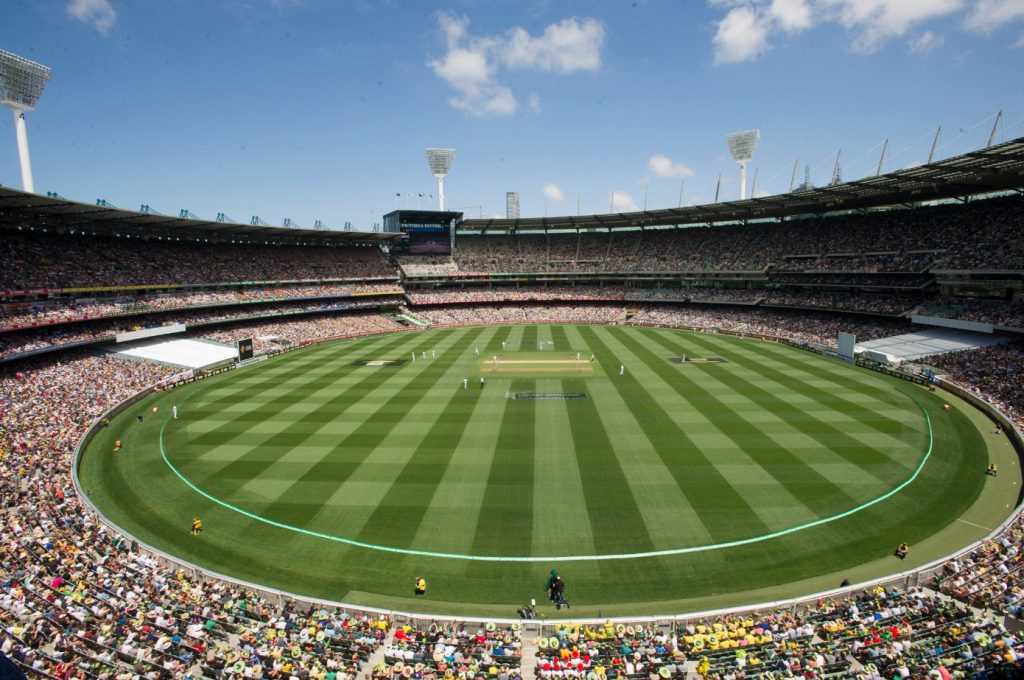 I was lucky enough to grow up living a short distance from the G, with the footy crowd easily heard on a Saturday afternoon.